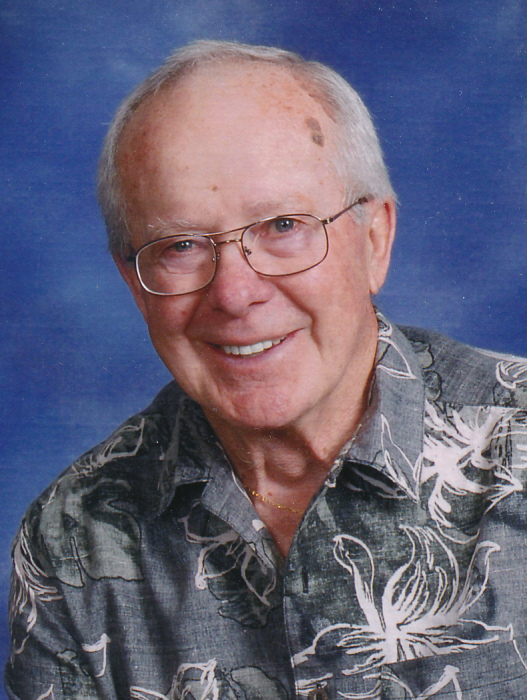 Gerald M. Von Ruden, age 84 of Faribault, MN passed away on Tuesday, March 22, 2022 at the District One Hospital in Faribault following an extended illness.

Gerald Mathew, the son of Lawrence and Hildegard (Rech) Von Ruden was born on June 28, 1937 in Morristown, MN.  He attended Bethlehem Academy High School.  In 1955 Jerry enlisted in the U.S. Navy.  He was honorably discharged in 1958.  On February 26, 1966 he was united in marriage to Patti Fritz and lived in Faribault with their family.  They later divorced in 1980.  On October 15, 1983 he was united in marriage to Janice Heinrich.  They moved to Grand Rapids, MN after their marriage.  Jan preceded him in death on August 26, 2007.  Jerry worked as a brick layer for over 40 years for different construction companies in the Minneapolis area.  He was a life member of the International Union of Brick Layers.  He was also a member of the Moose Lodge and Eagle’s Club, both in Faribault.  Jerry enjoyed spending time with all his family, hunting, fishing and playing cribbage.

Mass of Christian Burial will be held on Monday, March 28, 2022 at 11:00 a.m. at the Church of St. Patrick in Shieldsville, MN with Fr. George Grafsky officiating.  Interment will be held at St. Lawrence Cemetery, Faribault with military honors provided by the Rice County Central Veterans Association.  Following the interment, the Celebration of Life will continue at the Elk’s Lodge in Faribault at 2:30 p.m.